Valencia Zoo is one of the most beautiful, modern and attractive zoos in Europe. The „Bioparc Valencia“ (official name) is almost in the centre of the city of Valencia. Almost only animals from Africa live in the zoo. The Biopark is divided into 4 parts: Savannah, tropical forest, wetlands and Madagascar.

The modern zoo of Valencia gets very good reviews almost everywhere. Visitors get very close to the animals. There are few fences, often only a moat, rocks, a natural stream or a glass pane between the animals and people. Much importance has been attached to the natural environment of the animals. In warm Spain, animals from Africa can of course live much more outdoors in a zoo than for example in Germany. In some enclosures, like smaller monkeys (lemurs) from Africa, the zoo visitors can even go inside. 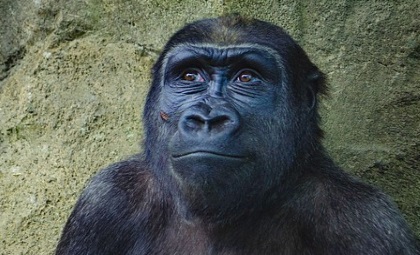 The modern Bioparc Valencia was opened in 2008 and is about 10 hectares in size. You can see about 250 animal species, almost all from Africa. Highlights are, as in many zoos, the African classics such as elephants, lions, big monkeys and so on. But also the many other animal species are very interesting. We especially liked the fact that the surroundings in the zoo and the vegetation were adapted to the African home of the animals. In our opinion, the Bioparc Valencia is one of the best zoos in Europe.

Big sightseeings in Spain are often not exactly a bargain. If you buy your tickets on the Internet on the German website Getyourguide.de, the following prices apply (as of December 2020):

These prices apply to admission tickets on the Internet. Buying tickets online is quite easy, you have to print them out afterwards. At Getyourguide you can cancel up to 24 tickets free of charge. 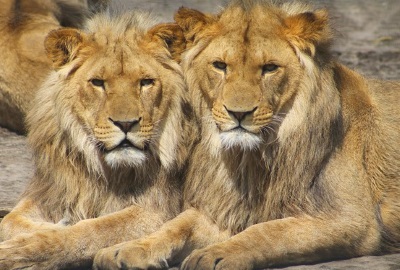 As far as we know the opening hours are usually from 10 am to 8 pm. In winter, the opening hours of Valencia Zoo are somewhat shorter due to the early darkness (e.g. 10 am to 6 pm). There is no rest day or similar to our knowledge,

Metro: The nearest underground station is a good 10 minutes walk away and is called Nou d’Octubre (lines 3 and 5).

Parking: The parking spaces at the Valencia Zoo cost 5 euros (up to 10 hours).

On foot: From the city centre (old town, cathedral) you walk about half an hour to the entrance of the zoo.

By bus: Several bus lines stop near the Biopark, for example lines 3, 67, 81 and 95. Several lines directly from the „Gare du Nord“ train station to the zoo. 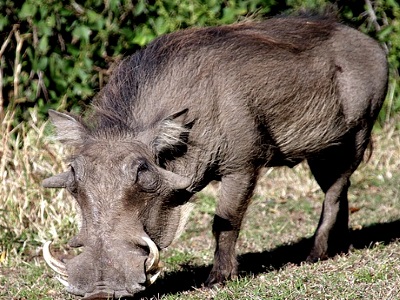 The Bioparc on the city map of Valencia

The Bioparc Valencia differs from normal zoos especially in one point. Also the landscape, the plants and so on were adapted to the natural environment of the animals in Africa. This should give the visitors of the zoo the feeling to see the real home of the animals. Also often different animal species are held together. This is also the case in the wild.

In our opinion, this concept has worked well and makes a visit to the Biopark on holiday in Spain an extraordinary experience for adults and children.

The zoo park in Valencia is divided in the yer 2021 into 4 parts: Savannah, wetlands, rainforest at the equator and Madagascar.

The savannah region is often very popular with children. Here are most of the big animals like giraffes, lions and elephants. The zoo section Madagascar receives much praise. The large island off East Africa has its own fauna. Many of the animals are new to the visitors and therefore particularly interesting.

The theme of the zoo is Africa. So almost all of the approximately 250 different animals are from Africa. In the following some examples. 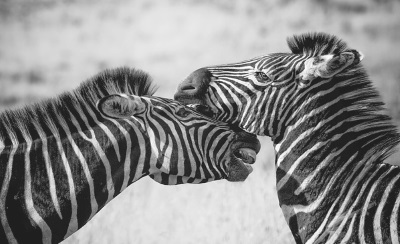 I’m afraid mine can’t take any food or drink. As far as we know, at least bottled water is tolerated.

In the Bioparc there are several restaurants, cafes and the like. But the prices are rather high. Who wants to save or has to, should eat sufficiently before the zoo visit.

Other rules in the Biopark are less surprising: Smoking is only allowed in designated zones. Bicycles, inline skates etc. are not allowed. Also dogs are not allowed, as well as leaving the paths and some more. Of course you are not allowed to photograph animals with lightning or feed them. (Only an excerpt, there are even more regulations).