In the Plaza Mayor is a gigantic cinema with 20 cinemas. 3D movies are often shown at Yelmo Cines. There are also more than a dozen restaurants, cafes and pubs in the Plaza Mayor. 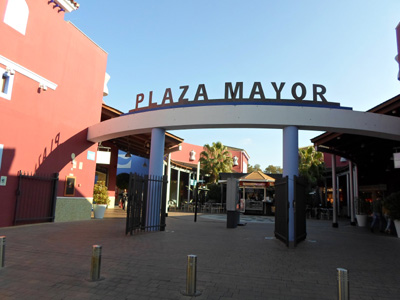 Mcdonalds and Burger King as well as the Mexican chain Taco Bell are some of the many fast food restaurants in the Plaza Mayor Malaga. Doner kebab is offered in at least three restaurants. For children there is a playground.

Opposite the shopping center „Plaza Mayor“ near Malaga is the branch of IKEA. The offer here is similar to Germany, the famous hot dogs cost only 50 cents. In the IKEA restaurant next to the Plaza Mayor, good main courses are offered for about 4 euros. 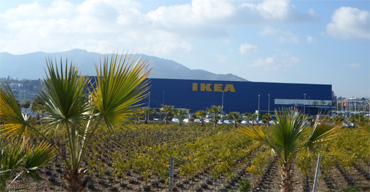 Overall, the Plaza Mayor resembles very similar shopping centers in Germany. You can reach the Plaza Mayor from Malaga Spain, the airport (only one S-Bahn station away) and Torremolinos easily by S-Bahn. A ticket from these places costs a maximum of 2.05 euros simply (as of early 2015), tens of tickets are significantly cheaper. In addition, bus lines 10, M123 and M136 take you to the shopping centre.

Here you can find an article about the Pinakothek in the Vatican Museum: information, pictures etc.